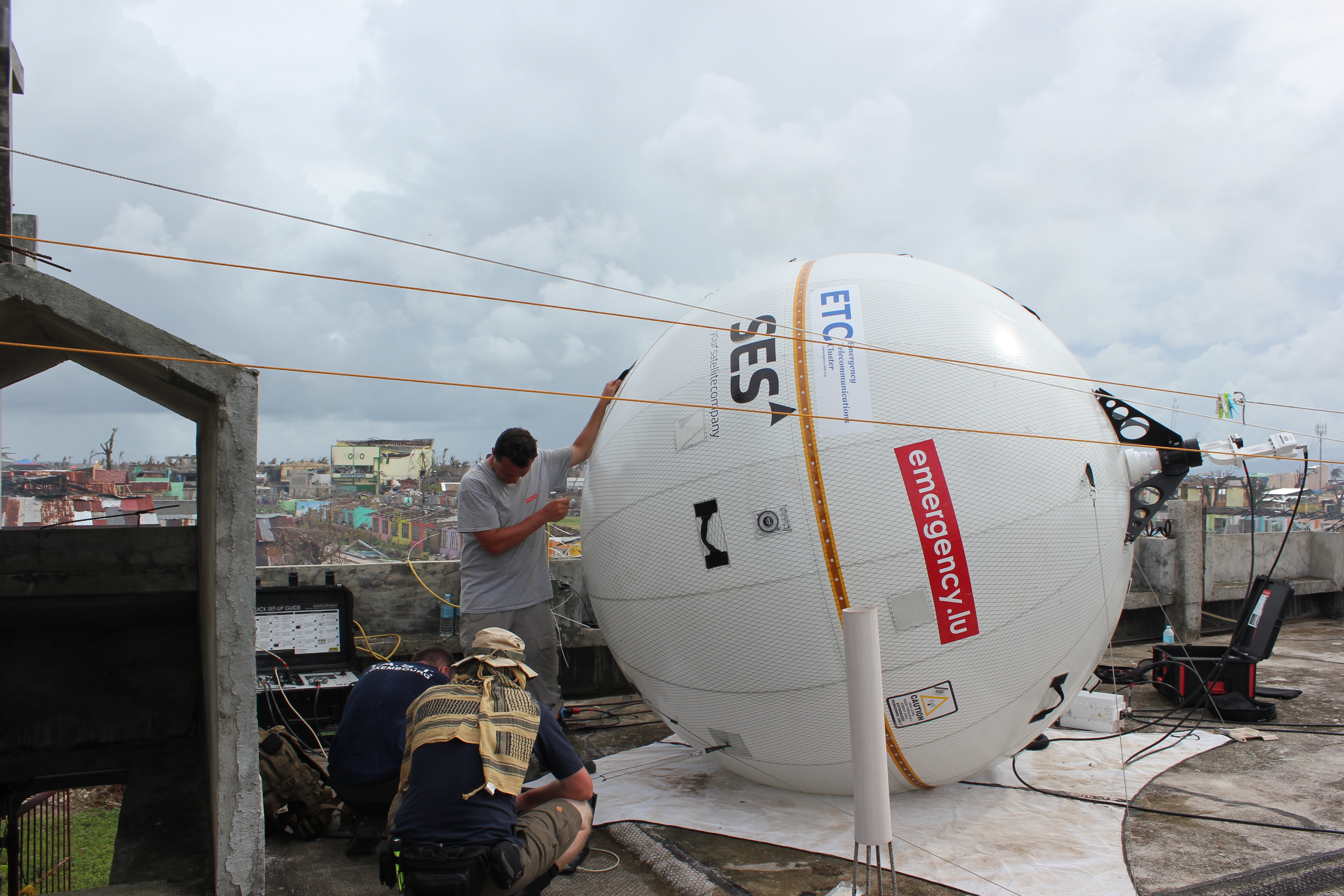 Luxembourg Rescue Services Agency (LUX ASS) has become the eight member of IHP. Luxembourg has through operational capacity and solid engagement demonstrated that they will bring critical value to the partnership.

The discussions between Luxembourg and IHP was initiated some years ago. At that time, there was a recognition that the parties had complementary assets and similar mandates but the collaboration did not gain momentum. In 2013, the parties reignited the talks and a formal introductory process was initiated to familiarize each other about organizational mandates, operational objectives, and working modes. Part of the process included jointly practicing emergency capacities within IT and Telecommunications during the TRIPLEX 2013 simulation exercise. DEMA, THW and OCHA has provided guidance and support throughout this process.

The former IHP chairperson Christian Di Schiena says, "Luxembourg has during the year demonstrated solid engagement, complementarity in terms of resources and working mode, as well as a collaborative approach which is compatible with the IHP concept. The resources ASS Luxembourg can make available is paramount to enable effective and coordinated humanitarian response in emergencies. They generate strong additional capacity and added value to the partnership."

The common IT and communication services, provided by Luxembourg jointly with IHP, benefitted the whole humanitarian community during the typhoon response in the Philippines 2013-2014. Moreover, Luxembourg has also been an integral part of the IHP office and accommodation deployments to the Central African Republic and South Sudan.

Since 2004 all the rescue services in Luxembourg are managed by the Rescue services Agency, commonly called “Administration des Services de Secours (ASS)”. Over 8.000 volunteers are the backbone of the rescue units centralized in the intervention centers and local fire departments. ASS specialized intervention units can be deployed in the event of major disasters and humanitarian missions outside the national territory to assist an affected country. In the event of a deployment to a third country, the ASS works in close collaboration with the Luxembourg Ministry of Foreign and European Affairs’ Directorate for Development Cooperation and Humanitarian Affairs, especially for the deployment of emergency.lu services.