According to the World Health Organisation (WHO) a total of more than 9200 confirmed, probable, and suspected cases of Ebola virus disease (EVD) have been reported in seven affected countries. During the weekend (18-19 October) IHP deployed two cargo aircraft from Arlanda airport, Stockholm, and a team of support staff to assist in the hindrance of further spreading of the deadly disease. 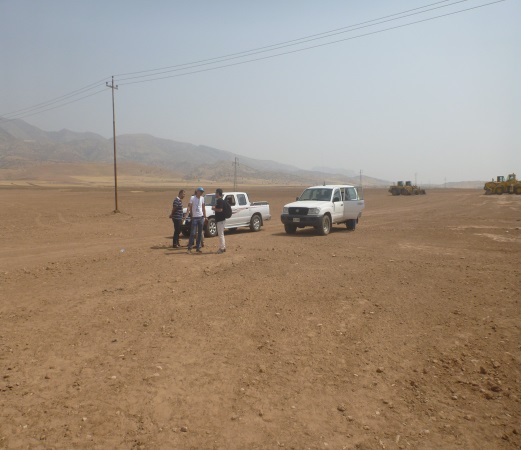 The IHP assessment team was deployed 72 hours after the request and IHP has started to mobilize relief assistance to Iraq in support of the United Nations High Commissioner for Refugees (UNHCR). The first IHP aircraft landed in Erbil Thursday 21 August. 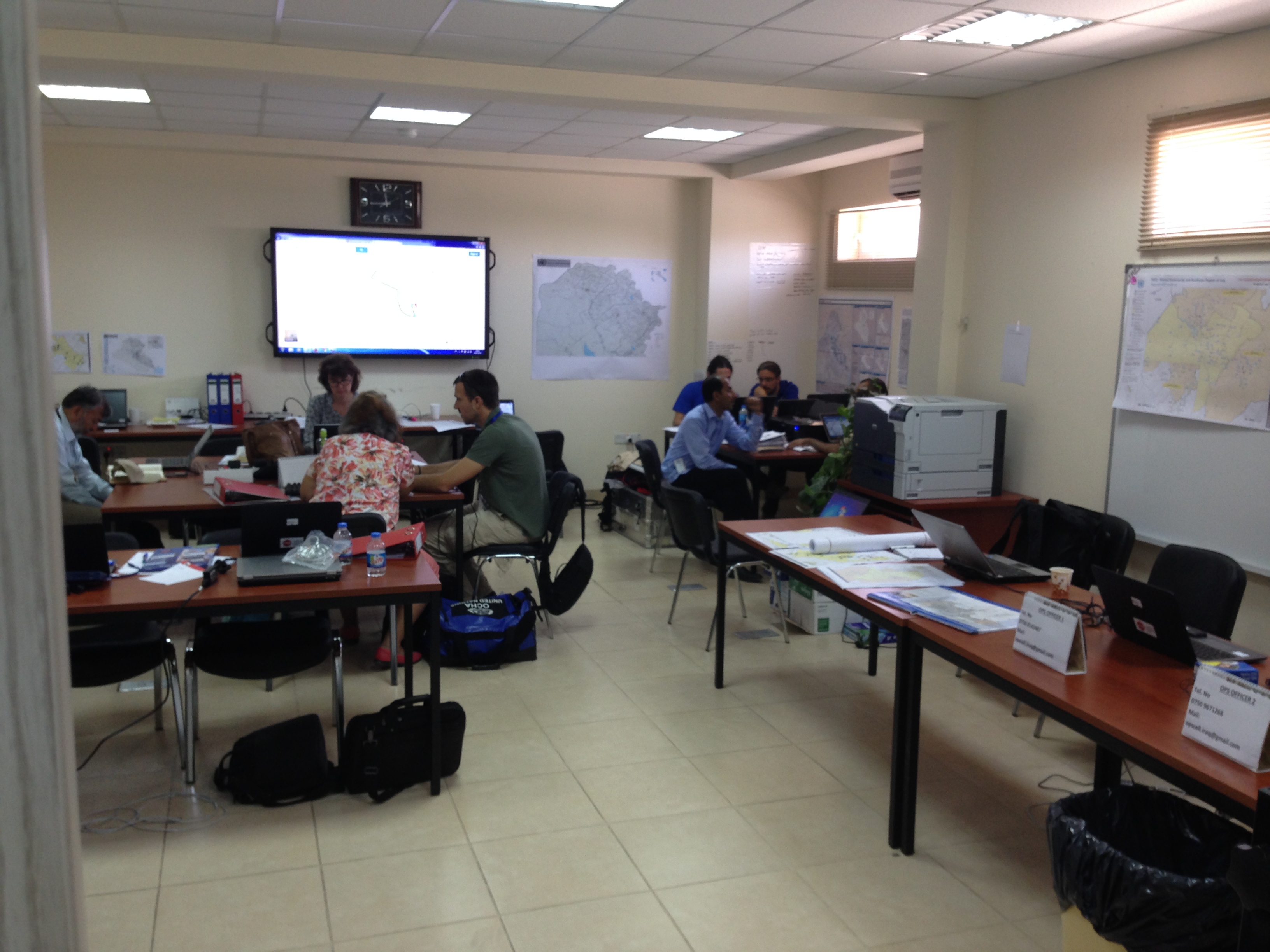 IHP deploys to the urgent crises in Iraq

IHP deploys to the UN OCHA (Office for Coordination of Humanitarian Affairs) in Erbil to support coordination of relief efforts to the ongoing crises.

Guided tour through base camp "Essu"

Join us on a walk through the IHP base camp "Essu", in the Philippines. The base camp was run by the IHP from mid-November 2013 to April 2014. The set up was supported by CMC, ERB, DEMA, DSB, MSB and THW. DSB was the main contributor and provided the overall leadership of the IHP team. 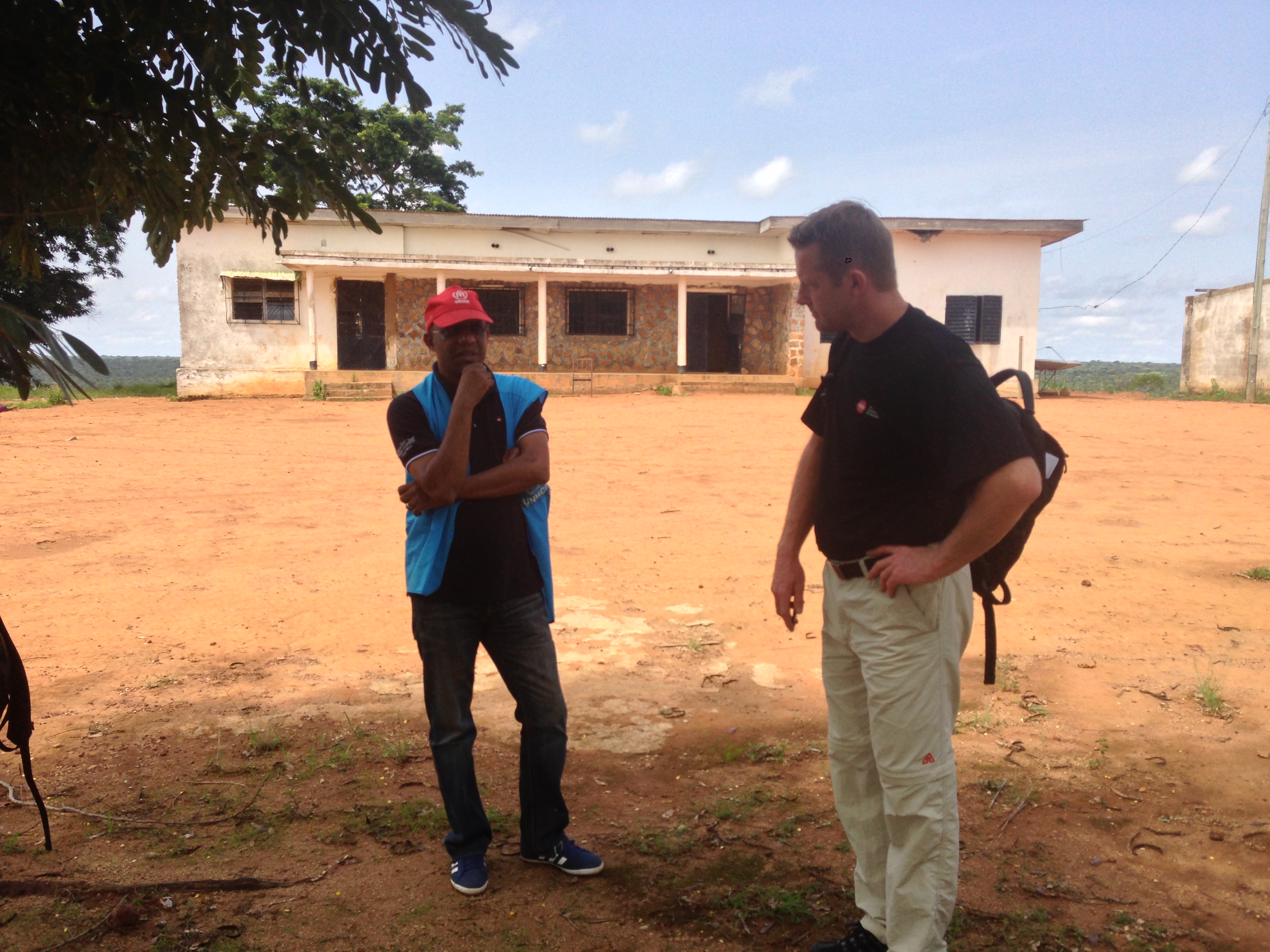 Support services in the pipeline for CAR crisis

IHP is planning to support the UN in response to the crisis in the Central African Republic (CAR) and the neighboring countries. IHP assessment teams have been deployed the recent weeks to analyze the needs and requirements on the ground.